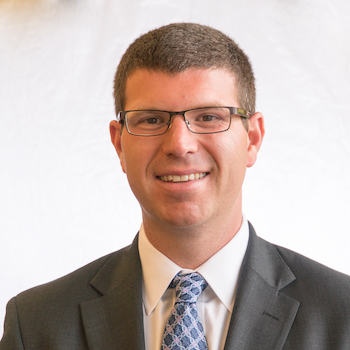 Born and raised in New York, NY, Benjamin White graduated from Tulane University in New Orleans, LA in 2004 and cum laude from Brooklyn Law School in 2008. Following graduation, Benjamin attended the New York University School of Law where he earned his LL.M. (Master of Laws) in Taxation. Benjamin was honored to accept an associate position at Feingold & Alpert, LLP, one of New York’s leading tax boutique firms, where his practice focused on highly complex domestic and international tax planning strategies as well New York State tax controversy cases.   Benjamin remains an active member of both the New York and Florida Bar.

After 3 years of dedicated practice, in pursuit of his entrepreneurial instincts, Benjamin and his family moved from New York City to Delray Beach, Florida. Benjamin transitioned from the daily practice of law into his current role as CEO and COO of Total Diabetes Supply, a direct to consumer online business focused on human and animal disposable medical supplies. In the past five years under Benjamin’s watch, Total Diabetes Supply has experienced exponential growth and has become a leader in its field, servicing close to 100,000 patients annually.

Benjamin has continued to apply his expertise in online marketing and business operations as he has founded and acquired a number of additional ventures ranging from real estate financial services to consumer sports equipment. Benjamin is excited to bring his wide range of knowledge and experience to the Infrasonix team.